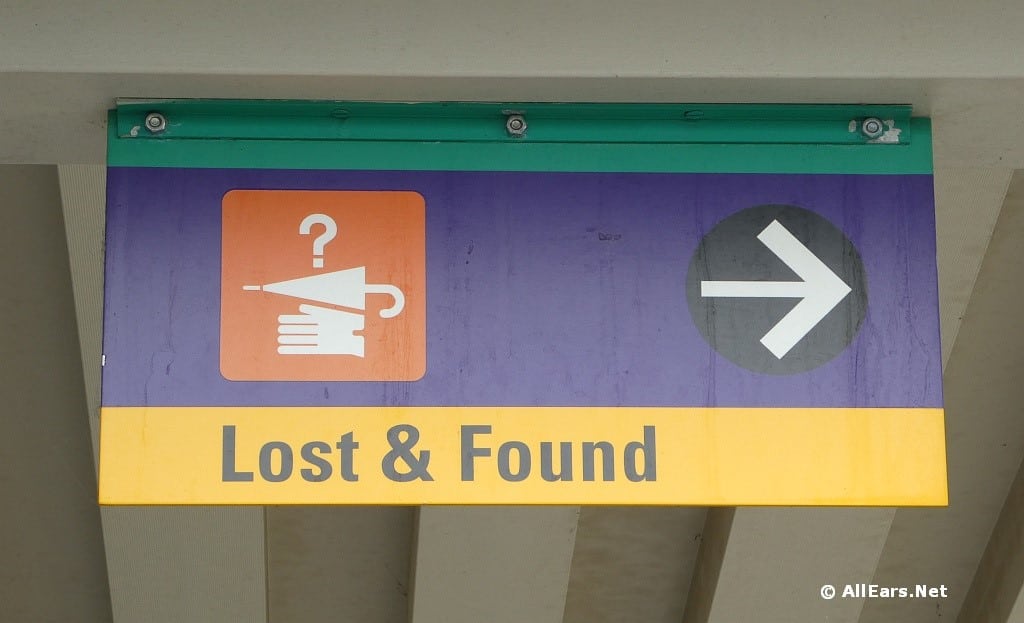 Prior to leaving for Disney World, I fell down an escalator while at work. My injury caused a massive bruise on my … derriere. I took pictures of the bruise in the event I needed to file an injury claim through work. Fast forward … I lost my camera at Disney. I frantically searched and finally headed to a Lost and Found. The cast member I spoke to asked if I could describe the pictures of ride we had been on. I spouted out my memory of all I could remember I last took pictures of. He gave it to me, and with a smirk, said they had to look through my pictures to see if they could identify a name or hotel or somewhere to return it to me.  When I returned to my group, I realized what the smirk was for…. He saw my derriere picture! My family has never let me live that one down. I am always the “butt” of their jokes! -Sandra R. 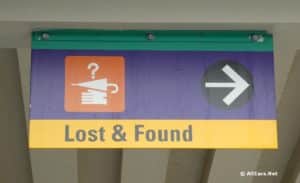