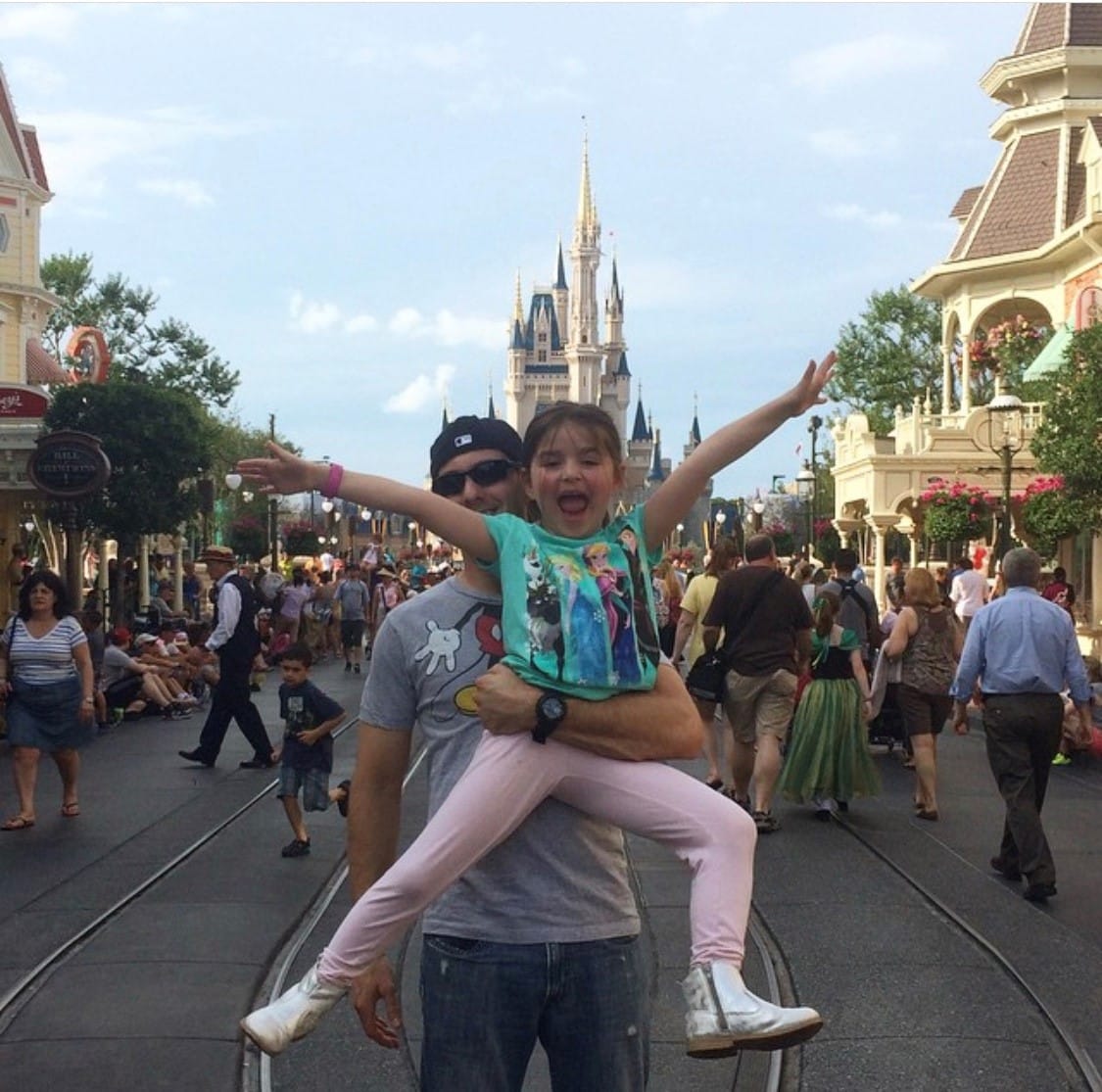 When I got pregnant with my son Jackson, we decided to take my daughter Madison to Disney as a surprise before we ruined her life with a little brother. It was very top secret. I got us all shirts, ears. I bought her a Cinderella princess dress to wear and little high heels.  So the day comes that we leave for Disney.  We tell her we have to run some errands and that we are going to World of Wings as a reward so she doesn’t give us a hard time about leaving early.  We sneak our suitcases in the car.  She doesn’t have a clue in the world. We even make up some nonsense about having to send suitcases to my brother so we have to drop them off at the airport.  We get there and we say, “Guess what Madison, we aren’t going to World of Wings, we are going to Disney! Right now!” And she says sadly… “But I want to go to World of Wings. How are we going to go there?”  And she was sad!!! So much for an amazing surprise like you always see.  It was pretty funny though. I caught it all on video.  So we flew down to Disney and had our last trip as a family of three  and made the best memories together before little bubs joined us! -Jacky Daly 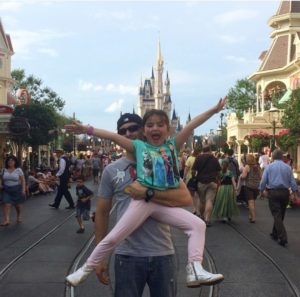